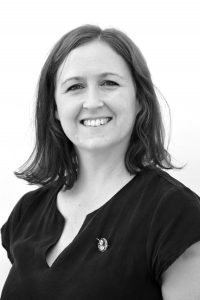 Erica Moller practices as a professional architect at Cube, where she is also a director.

Erica matriculated at Oranje Secondary School in Bloemfontein and obtained her degree in architecture in 2005 and immediately started her career as an architect.  She also became a member of SACAP 2 years thereafter. In that same year she started working at Cube which means that she was part of the initial team of the firm. She only, at a later stage, was appointed as a director.

Erica is focused and knowledgeable, she has carried these characteristics since the establishment of Cube and this has ensured the growth of the firm.