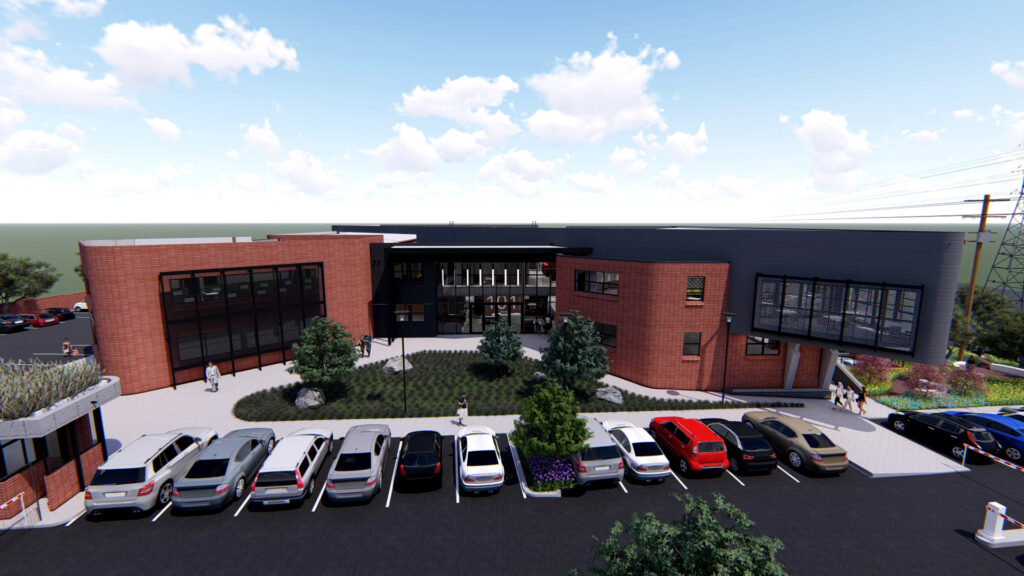 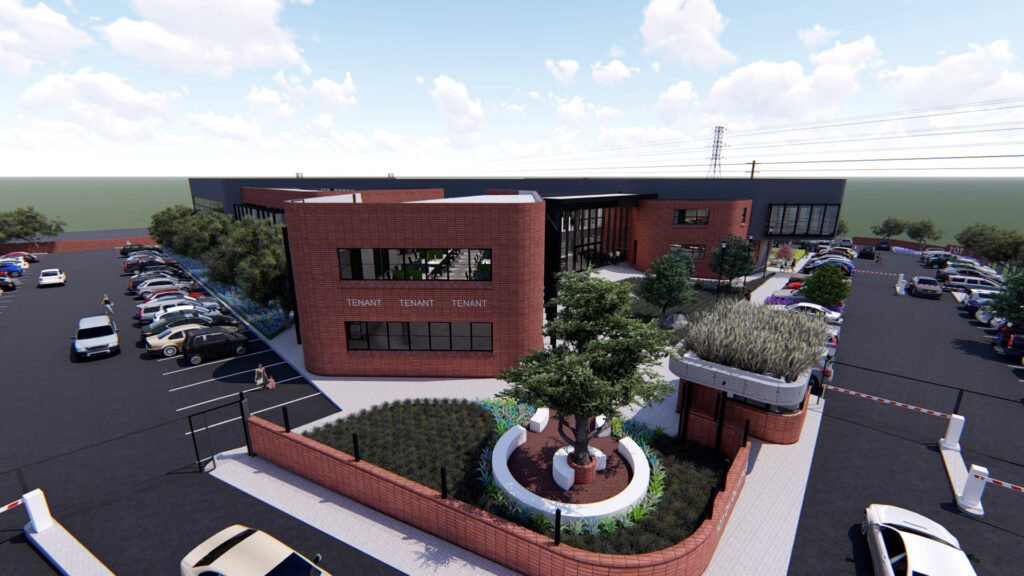 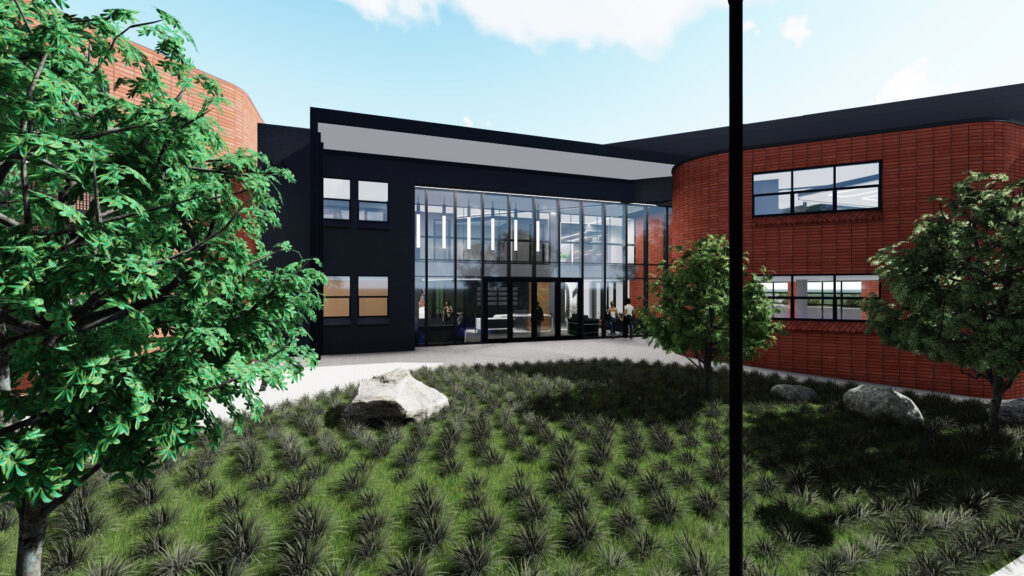 101 On Olympus is an office park in Bloemfontein. The office park is located in Wild Olive Estate, in the Northern suburb: Helicon Heights. The use of materials was guided by the strict rules set out by the estate, as well as the materials used by an office block in close proximity to the site.

Site conditions in the design of the office block were restricting towards the design. Among these challenges was that the bedrock was rather shallow across the entire site, so it made excavations rather difficult. we made use of the slope of the site (approximately 2 meters) in order to include a semi-basement for parking purposes. Another challenge included the overhead municipal power lines, which restricted the restricted the building line on the office park. The very tight construction schedule was also a very challenging factor throughout the construction process.

The main entrance for the building is accessible on the eastern facade (parallel to Olympus road). The main entrance is inviting with a large double-volume glass facade. Upon entering the building, one is greeted by a reception/waiting area, and then by the semi-public communal meeting rooms. Once passing these meeting rooms, one will enter into the large double volume atrium area, with top-lights and vents for natural ventilation purposes.

Hunter Douglas Filigree system was used on the facades of the building to block off any direct sunlight entering into the office space. All the rainwater from the roofs is collected into two large concrete box gutters, and is then further channeled within the columns of the building to the 20 000 liter Jojo tanks.

The landscaping of the office block only makes use of indigenous vegetation, where various seating areas are created between the fauna and flora. The building is well lit by means of LED strip lighting, adding to the contemporary style of the building.